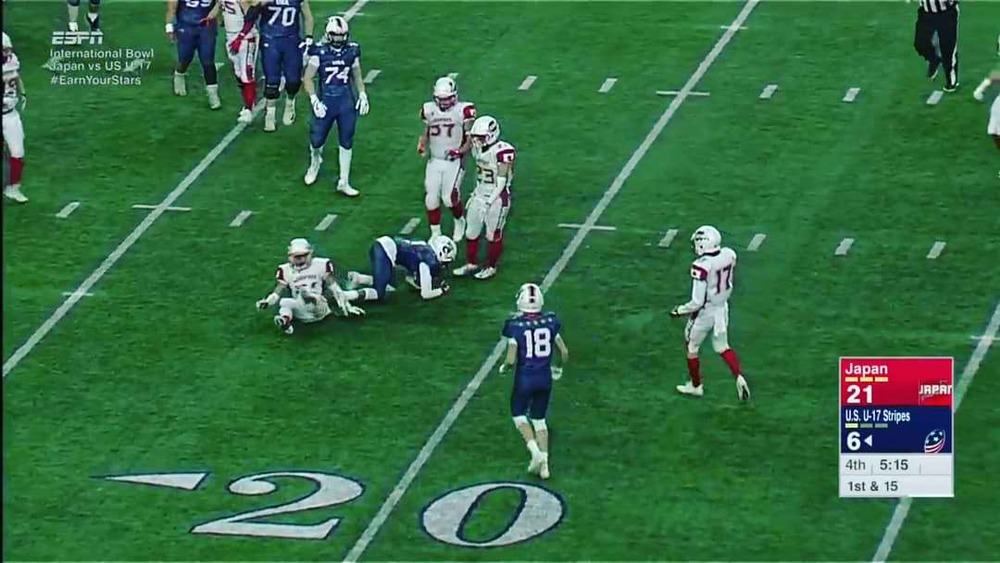 West Washington Sophomore Chase Farmer traveled to Texas to compete in the USA Football 17U game and practices.

Chase was invited after attending a regional USA football camp in the summer. Chase impressed his coaches at the summer camp and an invitation was extended to him to attend the game in Texas. This is the second year that Chase has competed in the USA Football game.

When asked about his experience Chase said, "It was a lot of fun meeting people from all over the country. It was also fun competing against the Japanese team. They were really nice and respectful and they played really hard."

The opportunity allows Chase to compete against some of the best talent across the US and against an international team from Japan.

Chase wore number 18 in the game and played wide receiver.