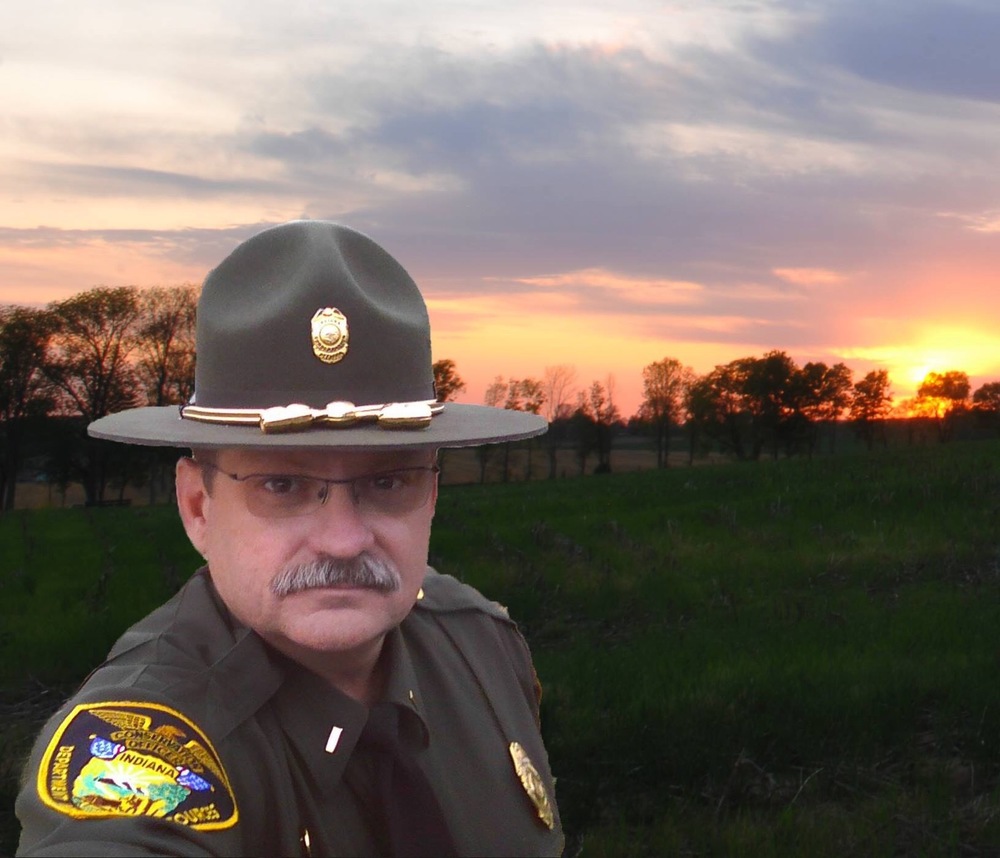 The safety of the West Washington students and staff has been one of the greatest priorities over last few years. Many changes and safety measures have been put in place over the last 5 years. During that time, the West Washington School Board has made a major investment in securing our grounds and building. Even with all of the things we have put in place, recent events across the nation place protecting our students and staff as the highest priority.

The West Washington Administration has been investigating the possibility of having a SRO with the school board and Sheriff Brent Miller . It was paramount to the board and administration that we find the right person. At the August board meeting a committee of Superintendent Nance and 2 board members (Claude Combs/Joe Walker) was created to determine the best situation and person to add another layer of protection at WW.

WWSC is happy to announce that through the process we not only came up with a person, but also a scenario to make sure 100% of our one building is covered 100% of the time.

We have offered the position of WW SRO to Mark Farmer and he has accepted. Mark is a retired Conservation Officer. Mark worked as a Conservation Officer for 32 years and during that time also worked in educational outreach and spent hundreds of hours with children. Mark is also a graduate of West Washington and eager to serve and protect our community and children.

In addition to Mark, we have asked Rob Batchelor to add some SRO duties to his current position. Rob worked as a Sheriff's Deputy for 6.5 years before taking a job at WW (IT) and has kept up his training and currently works as a Reserve Sheriff's Deputy.

Mark will be our primary SRO, but both will dress in Sheriff's Department Uniform and be sworn in deputies through the WC Sheriff's Department. Both will have the ability to act as an officer of the law to intervene in any situation we may be faced with. Rob has been our safety specialists for years and he and Mark will work to revise our safety plan to utilize having two SRO's. 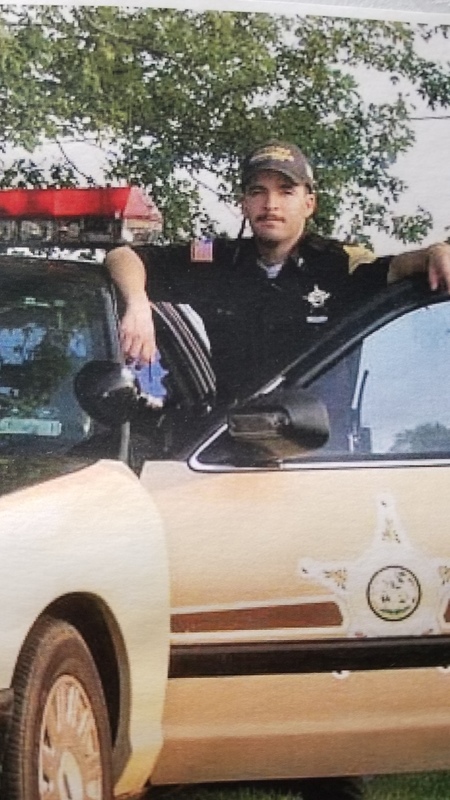